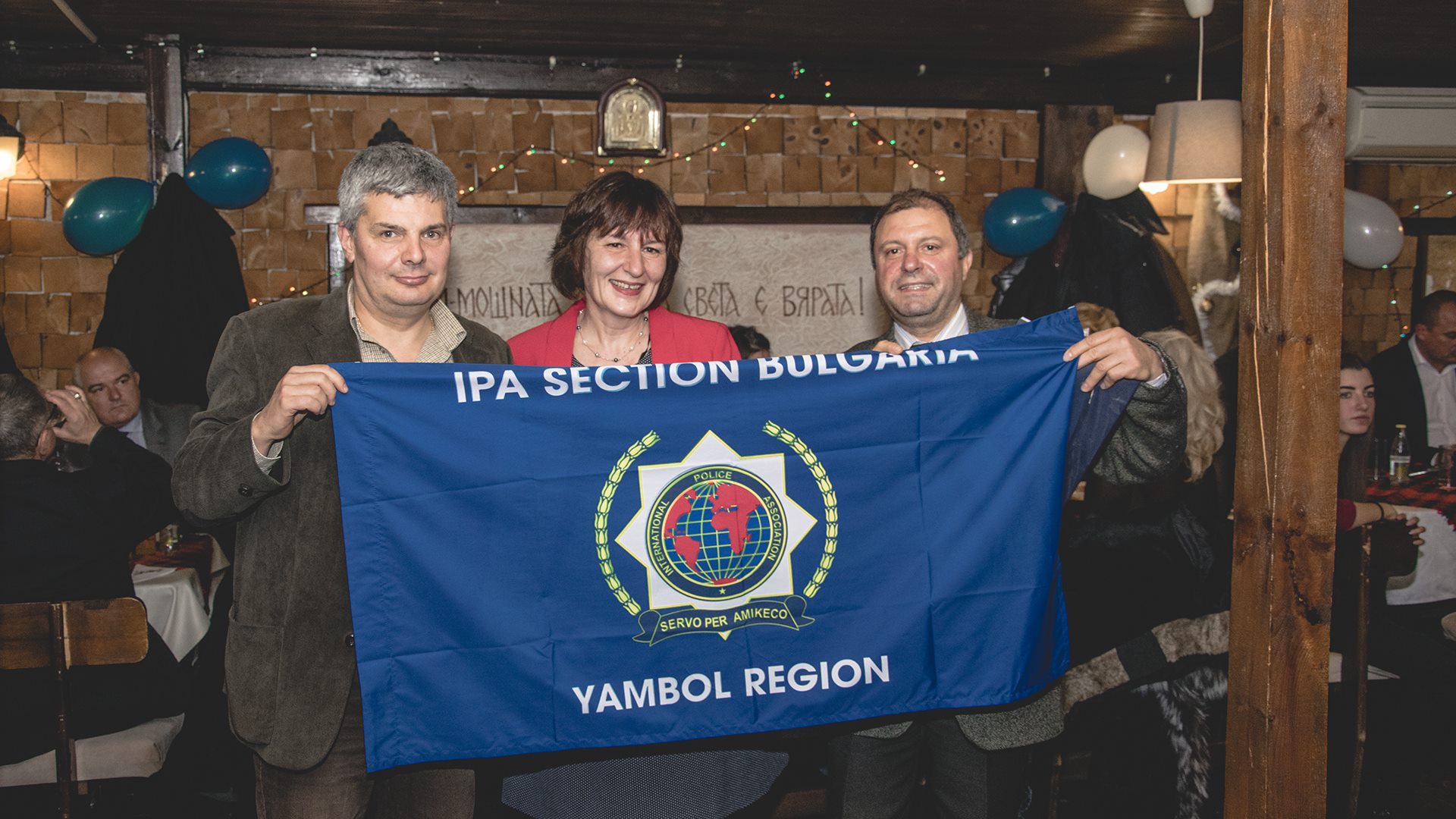 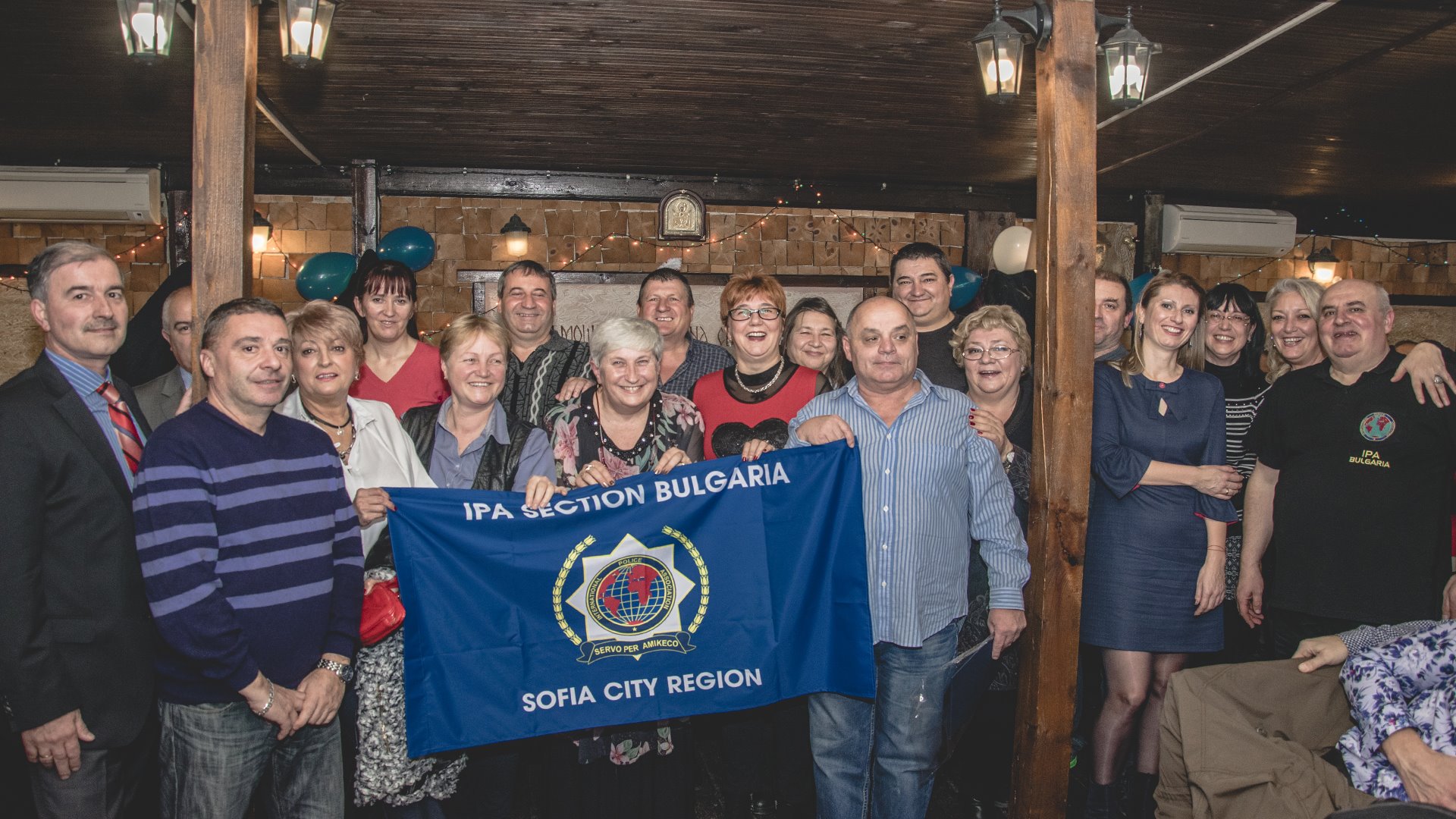 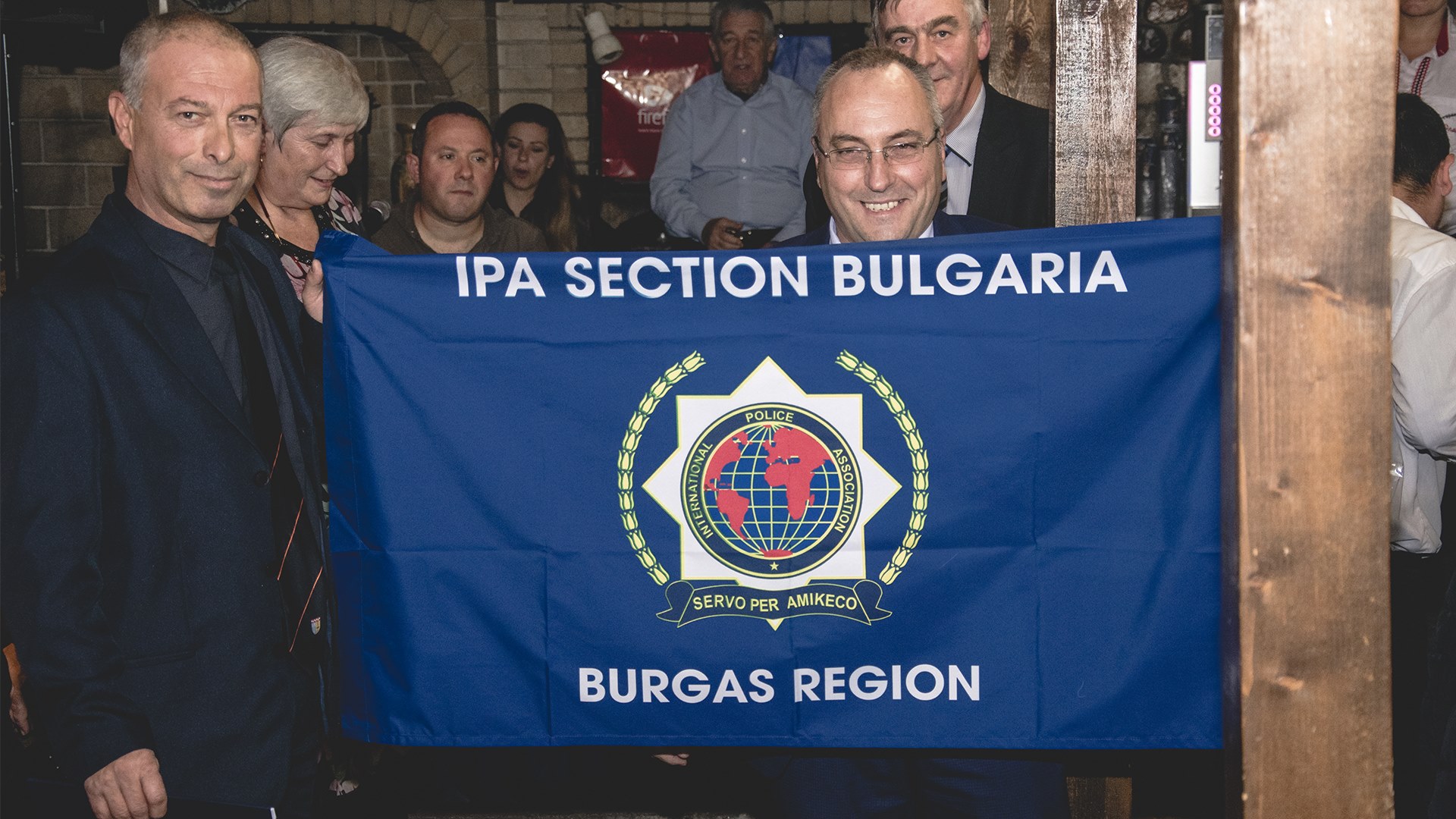 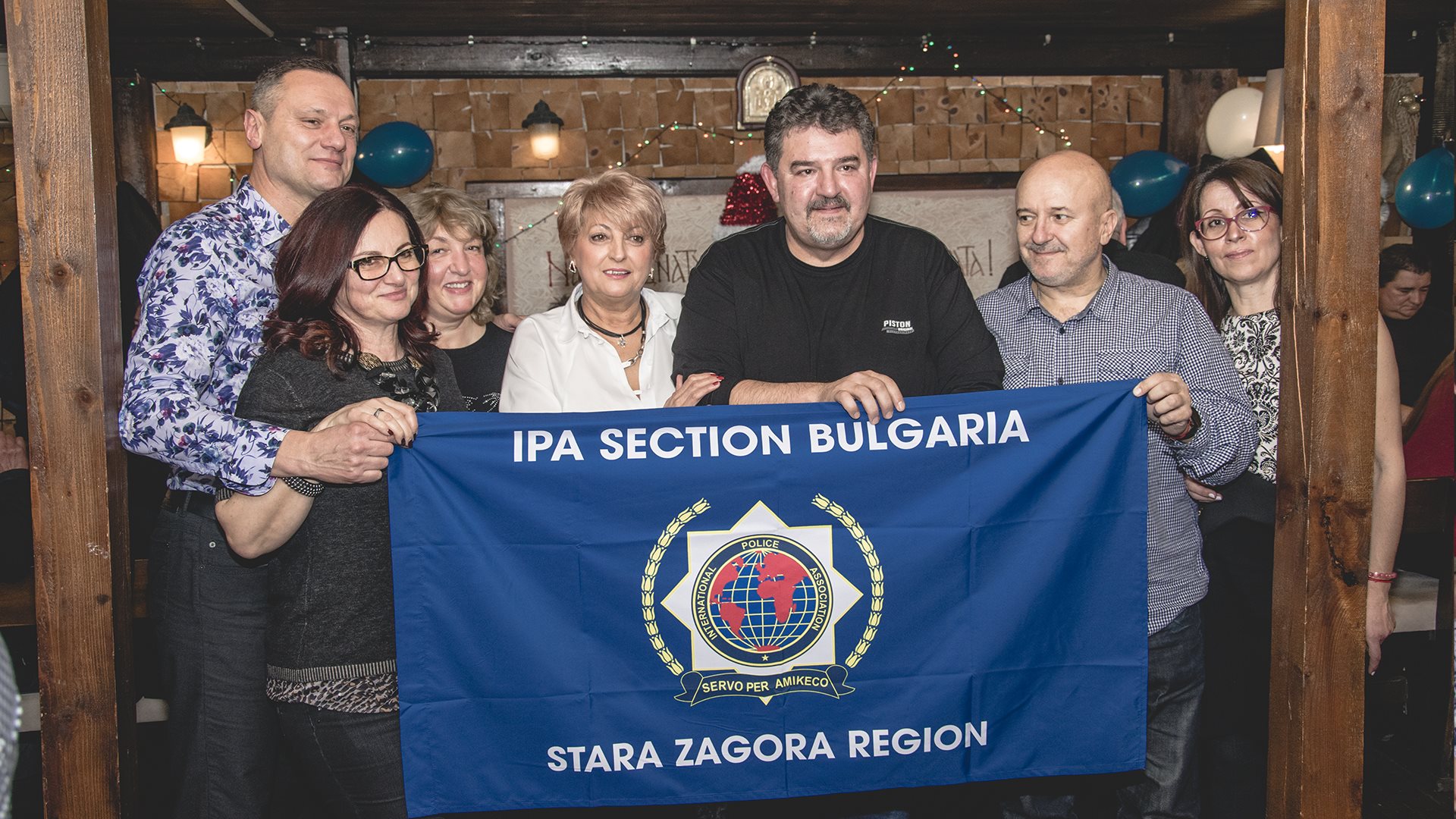 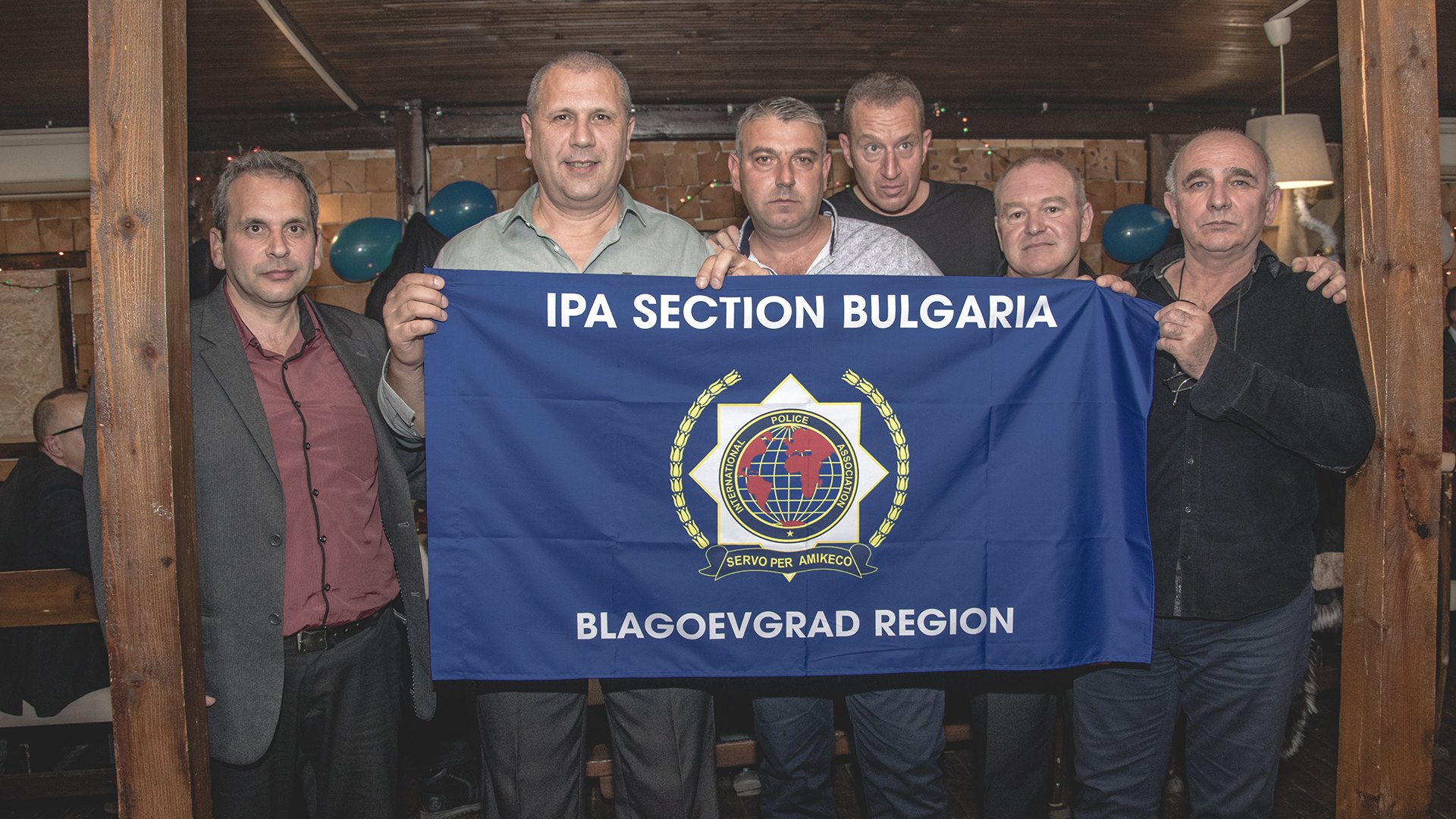 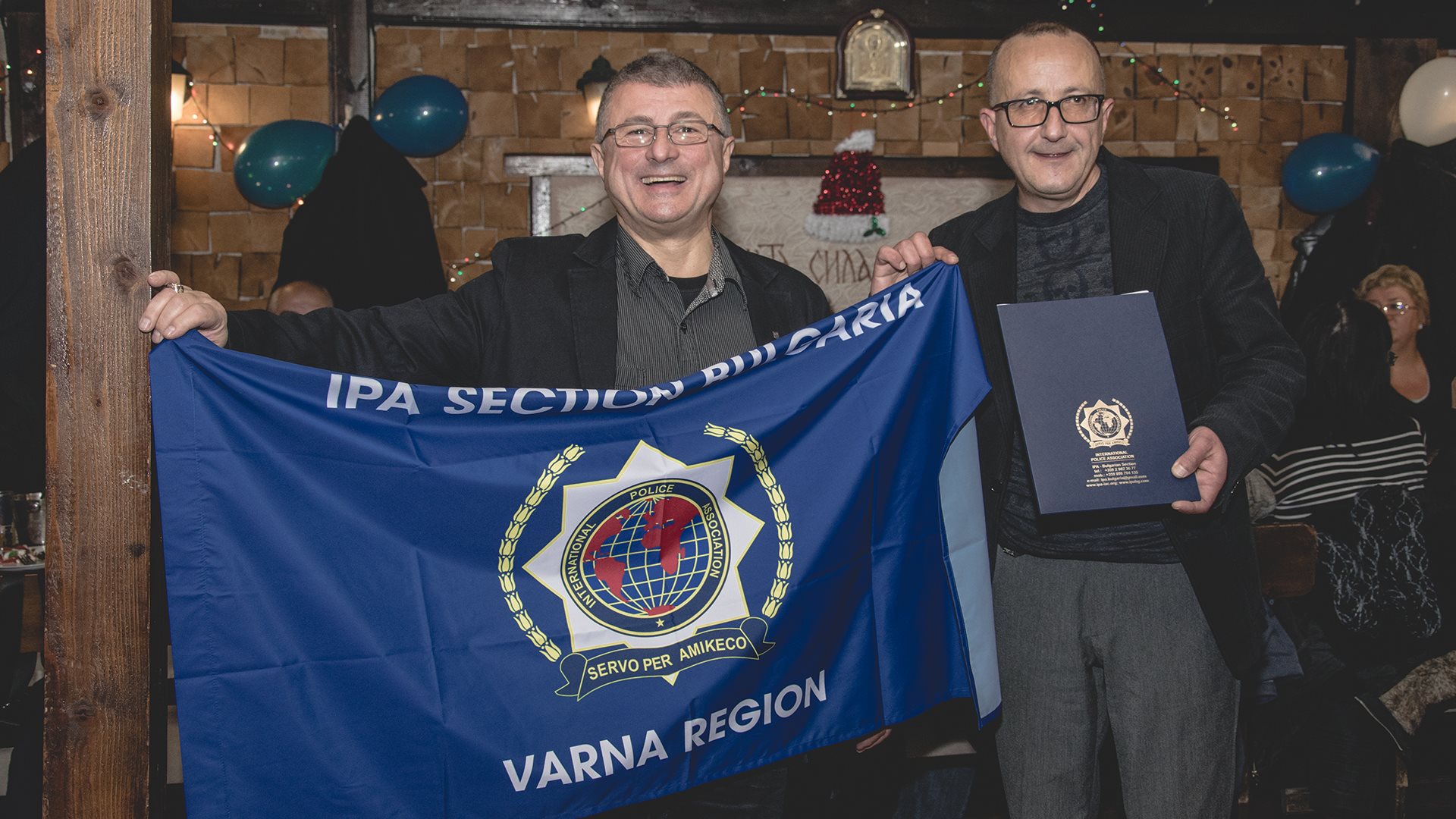 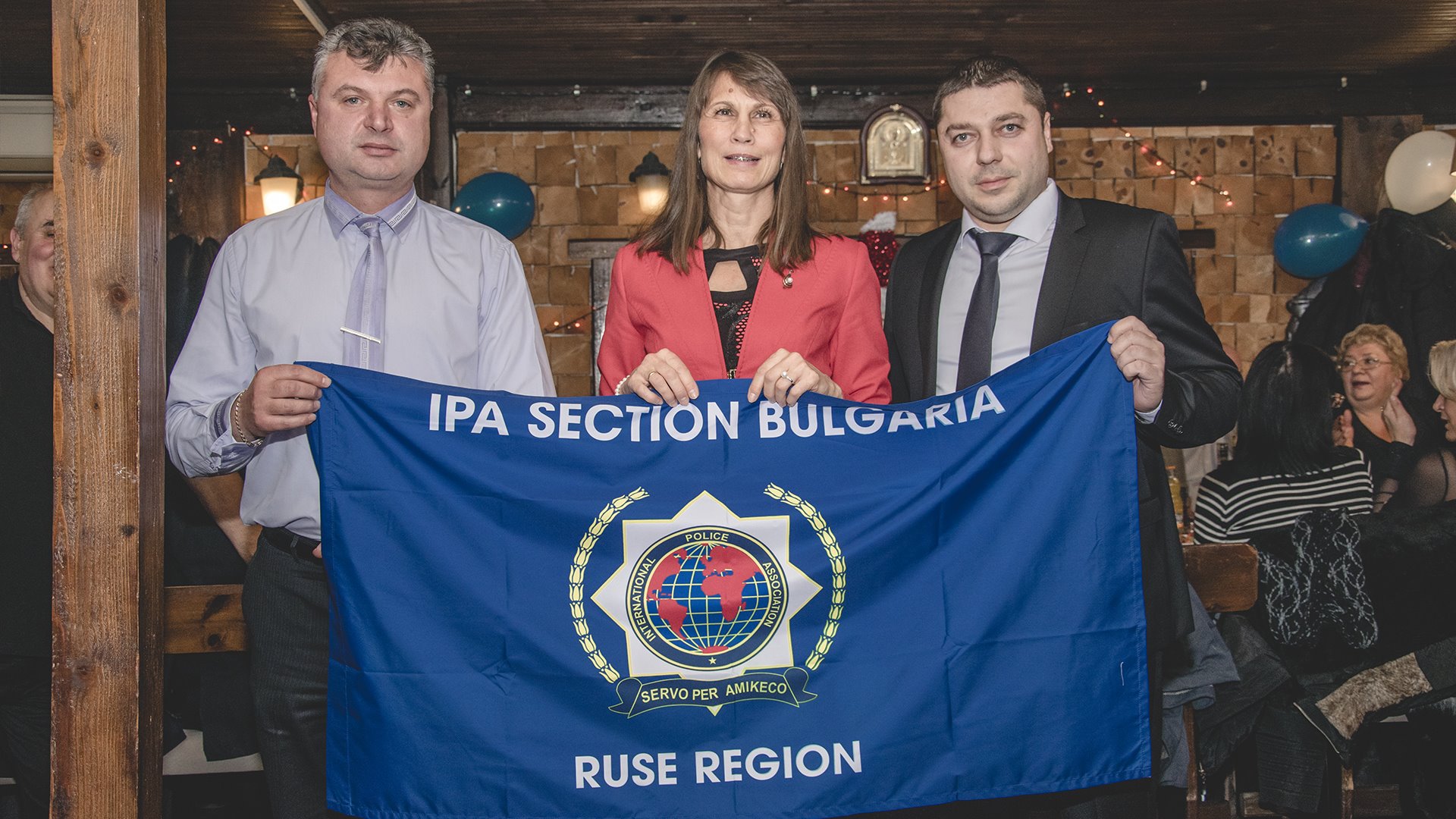 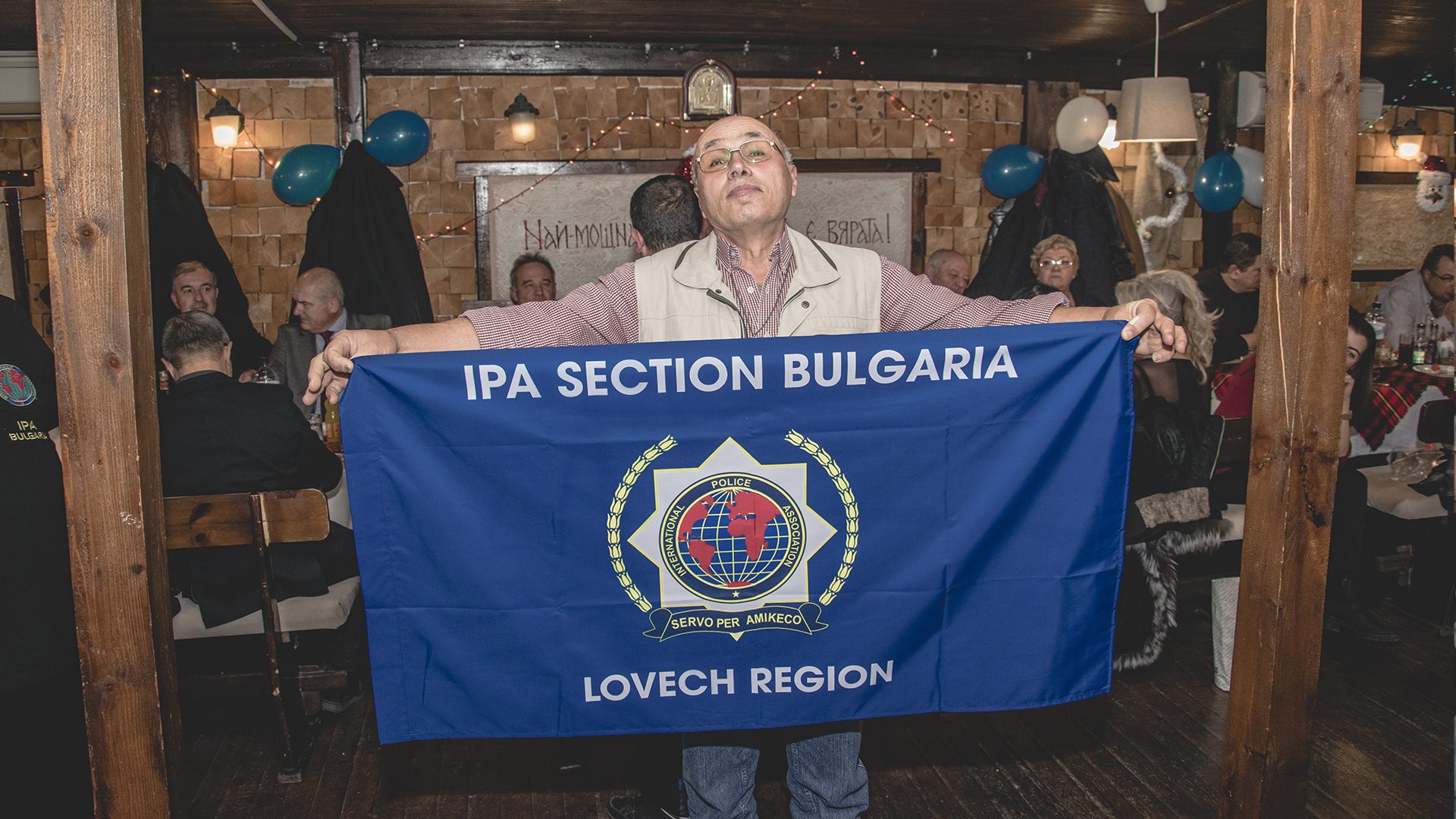 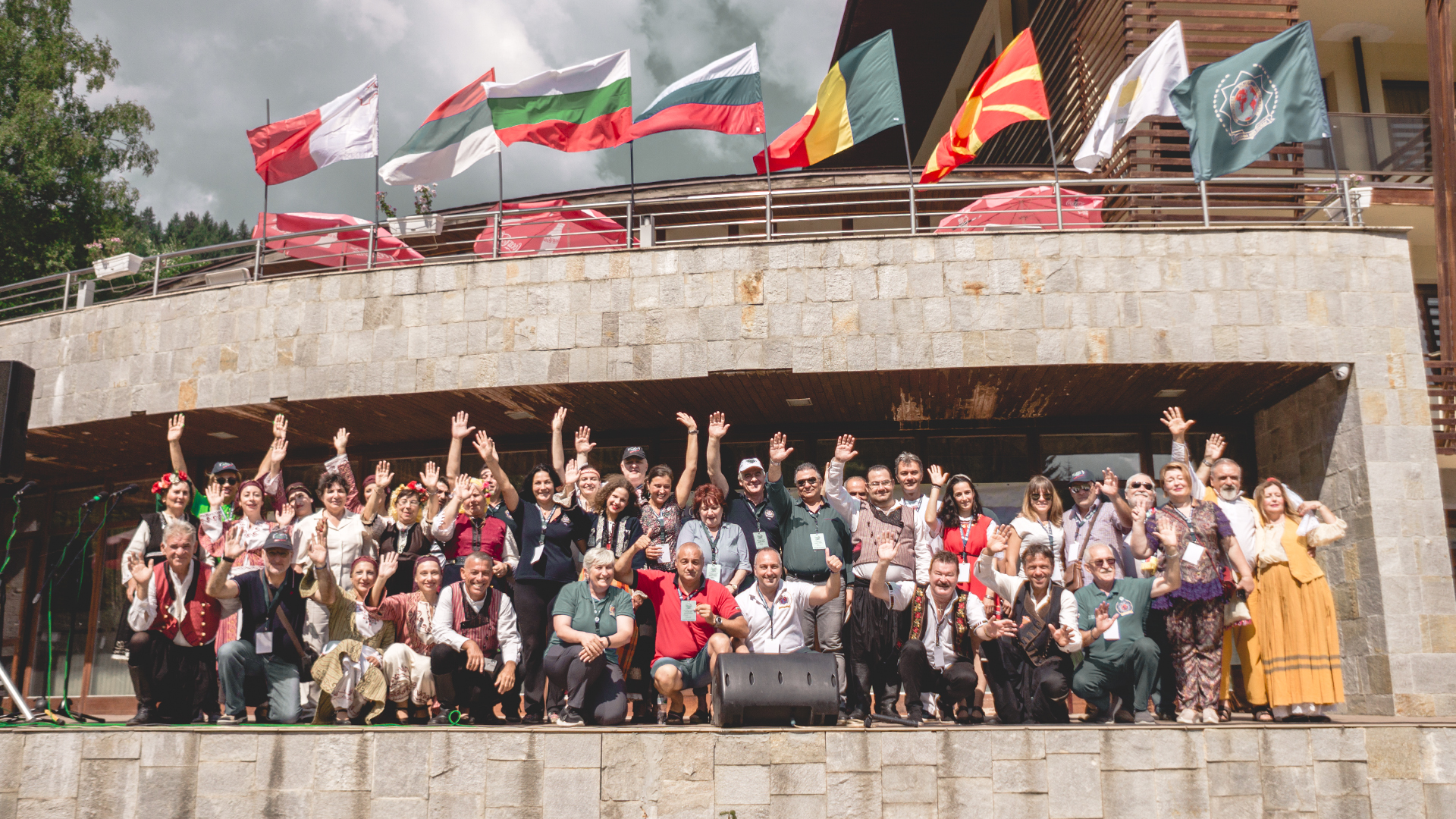 Bulgaria became a member of the International Police Association at the 14 World Congress of the organization held in Luxembourg in 1994. sponsor of the Bulgarian section was the Greek section, 20 colleagues from Bulgaria were members of the latter from 1992 to 1994. the first chairperson of IPA Bulgaria was Mr. Rumen Kolev. So far the organization has 7500 members, officials in the Ministry of the Interior, as well as retired persons who have left the system. The Management Board consists of 10 members with a mandate of 5 years. The last election assembly was held on February 2018. IPA Bulgaria actively participates in all international events, conferences and congresses. 3 new regional sections: Ruse, Vidin and Burgas have been created since May 2007. IPA Bulgaria is becoming more and more popular in the country. A new regional section in Smolyan is to be created. At the beginning of March a meeting was held together with the European Commission information centre, whose objective was the active participation of the International Police Association in European programmes and structural funds. Annual meetings are to be held in every section and the forthcoming events are to be planned. We are currently working out the regulations to supplement and elucidate the Articles of association of IPA Bulgaria. The organization membership rules will be listed there. In the future in the web site you will be able to find the objectives and events scheduled for the next quarter, both in national and international aspect. The web site will contain information about the activity of all regional sections as well as their plans and objectives. A quarterly newsletter is to be issued and later published in the web site.